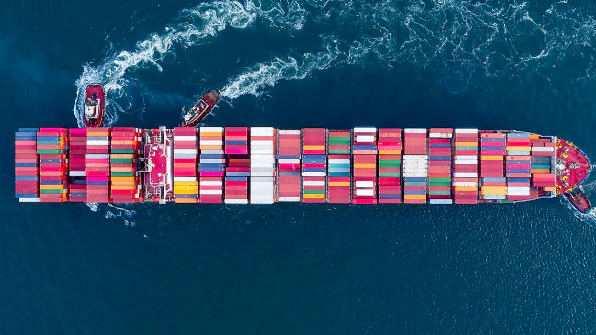 What we do - Platform Zero

International shipping transports the majority of the world’s goods and is responsible for 3% of global emissions, potentially increasing by half by 2050 on its current trajectory. To set international shipping on an ambitious zero emission trajectory, we need commercially viable, zero-emission ocean-going vessels in the global fleet by 2030. In order to do so successfully, there are three key materials we will be able to use in order to make sure we decarbonize the maritime industry. Batteries, ammonia and hydrogen are proven to be the most energy-efficient solutions with the smallest impact on electricity demand. Which is why we will explain a bit more why we feel they should be implemented quickly into the industry.

This is the most immediate solution, but mostly for domestic and short sea shipping. Batteries can be quite heavy and do not have enough energy density for longer shipping routes. We will most likely see a hybrid combination, where ships will still use fossil fuels in order to make longer routes also possible.

To understand the sustainability of hydrogen, it is firstly of great importance to know that there are different types of hydrogen:

Hydrogen is one of the easiest fuels to produce, however, it has a lower metric density. Which means that it takes up more space on the ships than its alternatives, leading to less space for whatever they are transporting.

The third and last option looks more promising space-wise, as it has a higher density and therefore takes up less space on board. However, ammonia is less energy-efficient than hydrogen and batteries, making it a purely business model based fuel. The ships that will prefer space over low costs (ammonia is also more expensive than hydrogen), are more likely to choose ammonia.

The shift from fossil fuels to sustainable alternatives in the shipping industry is slowly taking place. What will most likely happen is that the shorter routes will use batteries, whereas longer distances will prefer hydrogen. The companies that put money over sustainability are more likely to use ammonia, as well as the really long distances.