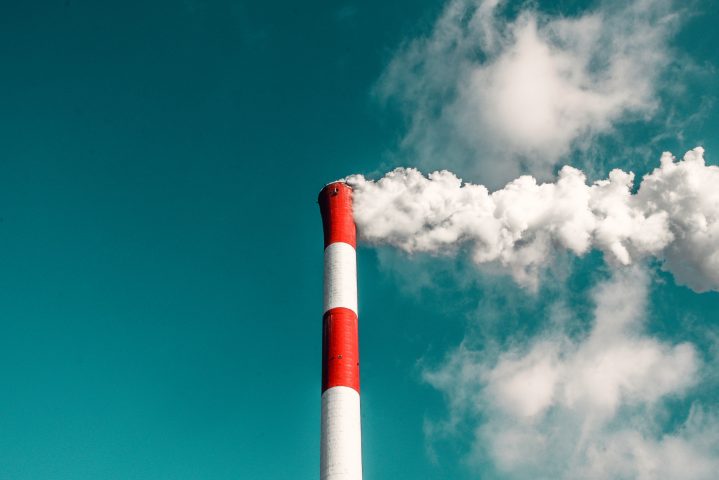 What we do - Platform Zero

Our monthly 101 series (pronounced “one-oh-one”) is to explain the basic principles of complex topics in the energy and climate sector. The name 101 originates from the American university course numbering system where the number is frequently used for the introductory course of a certain discipline. In this edition, we are giving the course Carbon Markets 101.

What if every country in the world had some kind of maximum amount of carbon emissions? And if countries wouldn’t reach the maximum, they could sell their spare part of emission allowance? In that way, countries with high pollution levels would have to face economical consequences for their actions, whereas forerunners could benefit. If only, there was a system to monetize sustainability… Well, there is! These systems are called carbon markets and today we will give you a brief explanation.

What is a carbon market?

Carbon markets are so-called cap and trade systems for carbon emissions. Governments set a maximum (cap) on the carbon emissions in a country or region. This maximum is splitup in numerous allowances to emit 1 ton of CO2. All these carbon emission rights are distributed proportionally to the biggest industry players. When a company emits less than they are allowed, the company can sell their right to emit. The opposite is true for enterprises that have an excess of emissions, they have to buy extra allowances or ‘carbon credits’. Each year the cap is lowered to eventually achieve zero emissions by 2050, as this is the UN goal from the Paris agreement in 2015.

The idea behind this system is to create an economic incentive for businesses to further accelerate the fight against climate change. By putting a price on carbon, becoming sustainable is a much more attractive business case. One of the great benefits of these systems is that it combines a carrot and a stick. If companies or countries fail to meet their emission allowance, it will cost them money. But on the other hand, if a company exceeds their emission reduction goals and emits beneath the allowance. It can be seen as an extra revenue stream.

In theory, this is an excellent system. But, when put into practice it is less than perfect: the implementation of carbon markets faces a couple of challenges, preventing it from having a real impact. First of all, the carbon price is still too low for companies to create a real incentive for change, despite strong recent increases. The reason for this is that governments generally fail to set an ambitious cap. Consequently, the supply of emission rights is high and therefore, the price is too low to be effective. Secondly, the measurement of carbon emissions is not as clear cut as you might think. Do we only count direct emissions like the amount of CO2 emitted through a chimney of a factory? Or should we also take indirect emissions into account like the emissions of the diesel truck that delivered goods, or the production footprint of the feedstock for the factory? Other than that, it is also very difficult and costly to seriously verify the emissions of a company.

Furthermore, there is a complex problem called carbon leakage. This is just like tax avoidance but in this case, companies could be avoiding carbon taxes. For example, if the national carbon price in the Netherlands is €60/ton CO2 and in Luxembourg, it is just €30, logically all industrial companies would move their factories to the latter. This would undermine the effectiveness of such a system. This emphasizes the importance of an international market. If every country has the same carbon price and enforces the same regulations, corporations would try to find smart ways to reduce their emissions and make a profit by selling them instead of trying to avoid the limit.

Another consequence of the absence of an international market is double accounting. This is a situation in which a carbon reduction project is claimed and sold by two different entities. Imagine the following: there is a new windmill project in the Netherlands that is claimed by the Dutch for their carbon credit. However, Google, which is headquartered in the USA buys the credits to become a carbon-neutral company. Consequently, the USA also claims the credits. Now, which party owns these credits according to the system? Potentially both, because there are no clear international regulations on these matters, making it even more important to arrange international cooperation. A hot agenda item for the climate summit COP26 in Glasgow at the beginning of November.

Even though there are still many structural challenges facing carbon markets, they have grown abundant over the last 30 years. Carbon markets originally emerged in the USA  towards the end of the 1980s  as part of a set of government measures to reduce atmospheric SO2, which was causing acid rains. Within 8 years of implementation of the cap and trade system, the acid-rain levels had fallen by 20%. In 1997, the international treaty of climate change known as the Kyoto protocol suggested the creation of a similar scheme for carbon emissions and implementing it internationally. During the years that followed, many governments including Japan, Canada and Denmark created national cap and trade systems. In 2005, the EU created a market for all member states as well: EU ETS. Nowadays, this is the most important and the biggest carbon trading market in the world.

It is clear that carbon markets have great potential and even though we still have a long way to go, a breakthrough could be achieved very soon. Carbon markets (or article 6) are expected to be one of the main topics for the COP26. Let’s hope our politicians can come to an understanding and 2021 becomes the pivotal year for the global carbon market!